Doha: Qatar’s Football Association fined former Barcelona star Xavi Hernandez and several other top-flight players and staff $2,700 each for breaching coronavirus rules, it said in a statement on Thursday. Xavi, head coach of Qatari side Al-Sadd, revealed last month that he had contracted the virus, subsequently posting on Instagram on July 29 that he had recovered and returned to work.

The penalty, which included an official warning from the league, was because of ‘non-compliance with the Ministry of Public Health’s safety protocols including breaching a home quarantine pledge signed by him’, the statement said.

The Qatar Stars League in which Al-Sadd competes resumed competition on July 24 with strict social distancing rules, routine testing of players and staff and a blanket ban on media attendance. Matches were halted in March to stem the spread of COVID-19.

In common with some European leagues, players and coaches in the QSL are required to isolate themselves from outside contact until the end of the season on August 22. “All players and coaches signed a pledge to commit to home quarantine as it is important to avoid the spread of the virus across the players since there is frequent contact between them,” the QSL’s director of competitions Ahmed Abbassi told AFP.

Al-Sadd players Hammam al-Amin and Abdul Karim Hassan also received fines of 10,000 riyals ($2,700) and warnings from the QFA’s disciplinary committee, as did players and staff from several other Qatari teams. More than 4 percent of Qatar’s 2.75 million people have had coronavirus, with 112,092 cases reported since the start of the pandemic giving the tiny Gulf state one of the highest per capita total infection rates.

However the gas-rich country has posted just 178 deaths meaning it has one of the world’s lowest virus death rates and 108,831 people have recovered from COVID-19, according to official statistics. 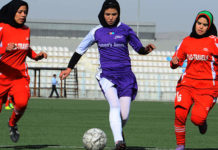 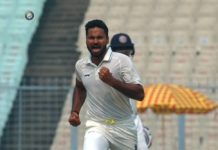 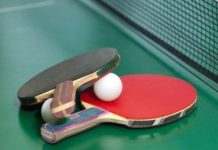 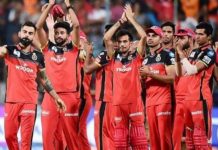