Geneva: The year 2020 has been full of surprises. And the UEFA Champions League draw on October 1 was no less than that as Serie A winners Juventus were drawn into the same group with Barcelona meaning that the fans around the world will witness the ever so exciting dwell of Cristiano Ronaldo and Lionel Messi.

The football fans around the world were quite keen on expecting a bit of surprise like the best match or the toughest group but to their astonishment, a certain big thing happened that night. These two giants of the will be battling out against each other again but this time after a gap of almost a couple of years.

A game that makes the world stand still with goosebumps. Such is the aura of these two that even the sponsors have their face share of this rivalry with both of them getting their new distinctive boots design each and every season.

The last time they met, it was in the El Clasico back in the 2017-18 La-Liga season while the first being the Champions League semi-final when Ronaldo was with Machester United back in the 2007-08 season.

Overall, these two came face-to-face on 35 occasions till now with 30 of them being in the El Classico ties where Messi has the upper hand. The Argentine magician has a goalscoring advantage too with 22 goals along with 11 assists winning the most 16 of these ties. Ronaldo trails with 19 goals and 10 wins.

But statistics won’t work when they will meet considering how Ronaldo steps up in crucial matches in the Champions League. The Portuguese goal machine has a clear advantage in goalscoring numbers over the Argentine is Champions League. All in All, the two legs of this match will bring chills and thrills to the footballing world.

Sevilla announce their squad for the UEFA SUPER CUP 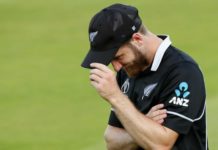 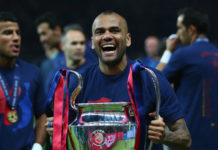 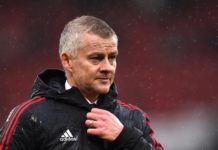 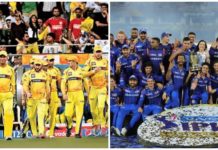