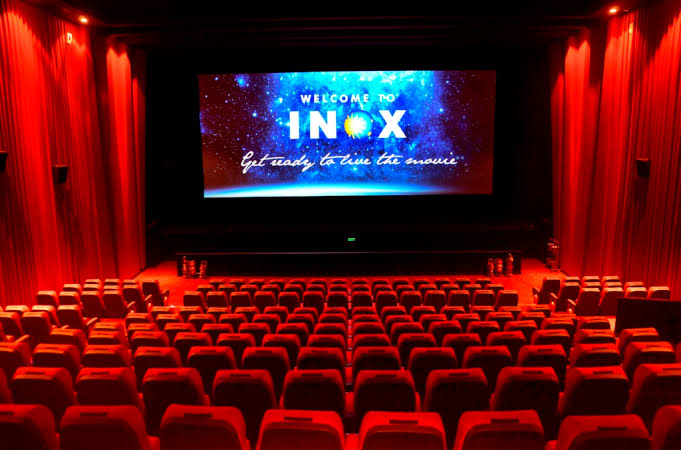 Kolkata: INOX Leisure Ltd., a leading multiplex chain in India, announced on Wednesday that it will live screen FIFA World Cup Qatar 2022 matches across its 22 multiplexes in 15 cities.

The FIFA World Cup Qatar 2022 began on November 20, with the Round of 16 beginning on December 2 and the final on December 18. 32 of the world’s best international teams will compete for the coveted title.

“The tournament unarguably produced one of the biggest shocking results in the history of the competition when Saudi Arabia defeated a Lionel Messi-led Argentina 2-1 in a Group C match at the Lusail Iconic Stadium on Tuesday.

There are certain things that bring people together in our country, and sports is one of them. We are thrilled to bring the most-awaited sporting event, the FIFA World Cup Qatar 2022, to the big cinema screens at INOX.”

“With this initiative, we aim to provide our patrons with an opportunity to create unforgettable experiences and memories while feeling the pulsating energy as if one were in the stadium itself. We are proud to take our content innovation journey forward with sports, through this historic screening. We look forward to welcoming our guests and let them soak in an immersive football-viewing fun at INOX,” said Alok Tandon, Chief Executive Officer – INOX Leisure Limited.

INOX had previously inked an agreement with the International Cricket Council (ICC) to live stream all of India’s matches in the eighth edition of the Men’s T20 World Cup in Australia in October-November, when the team reached the semi-finals before losing by ten wickets to England.

They also live broadcast India’s matches at the Asia Cup 2022 in the United Arab Emirates in September. The Indian Olympic Association is also an official sponsor of the movie network. 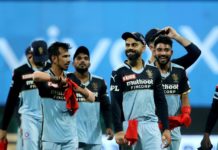 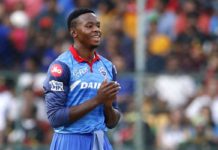 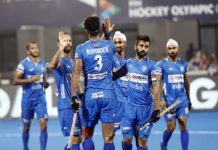 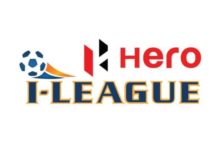