Abu Dhabi: Chelsea were crowned the champions of the FIFA Club World Cup for the first time on Sunday after defeating Palmeiras 2-1 at Abu Dhabi’s Mohammed bin Zayed Stadium. A 117th-minute penalty from Kai Havertz sealed the game for the Blues.

The game was a tight fight between the two sides. However, Belgian import Romelu Lukaku finally broke the deadlock on 55 minutes. Callum Hudson-Odoi crossed a delightful cross which was headed in by Lukaku, as Chelsea opened the scoring.

However, the Brazilian side equalised through a penalty from Raphael Veiga. VAR awarded a penalty to Palmeiras when it was confirmed Thiago Silva handled the ball from the corner. The game ended 1-1 at the normal stoppage time.

Luan Garcia blocked a shot from Cesar Azpilicueta with his hand which was awarded as an penalty to Thomas Tuchel’s men. Kai, who had scored the Champions League winner, stepped up again for Chelsea as he converted a spot kick on 117th minute to seal the deal.

“It never stops. We want to keep on winning trophies,” Tuchel said post match. Chelsea have managed to bag all the major trophies since Roman Abramovich took over in 2003. 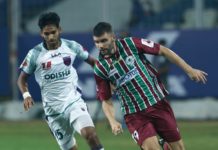 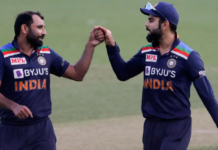 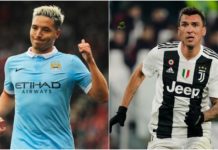 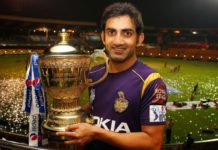 FC Goa edge past Odisha FC with a comfortable victory