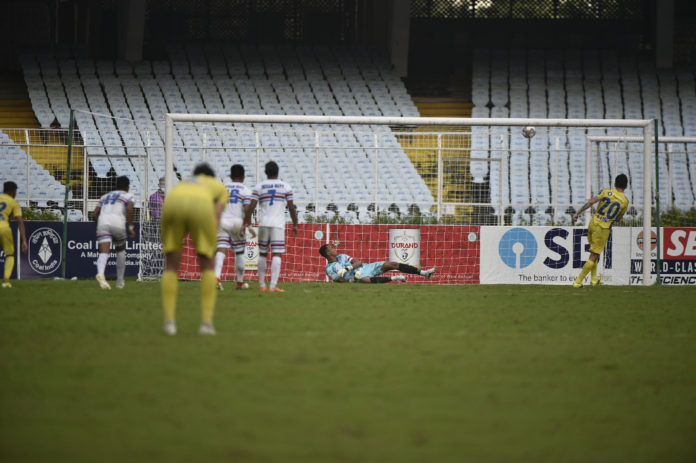 Kolkata: Kerala Blasters edged past Indian Navy with a solitary goal scored by Adrian Luna in the first match of their Durand Cup debut at Vivekananda Yuvabharati Krirangan on Saturday, September 11.

The Indian Navy were high spirited after their win against Delhi FC and needed to win this tie to secure their spot in the knockout stages. Although both the teams had strong starts , the match did not see any goal mouth action in the first half whereas the second half saw a lot of wasteful chances from Sreyas V.G for Indian Navy as well as the Kerala forwards.

As it was seeming to end as the first goalless draw of the 130th edition of Durand Cup , Navy defender Dalraj Singh was handed a yellow following an erratic challenge inside the box. The debutants were awarded a spot kick and Luna shot it home giving his side a much needed lead at the 71st minute. Two minutes later the regimental side had a huge chance of recovering when a Sreyas’ striked rebound fell onto P M Britto who shot it disappointingly wide. The encounter inevitably ended in a 1-0 score for the Kerala side.

Head coach Ivan Vukomanović was evidently satisfied with his team performance who have played with adverse weather conditions. He said ;

“We are happy with the three points.It was our idea of today’s game. It was really hard in these circumstances withthe rain and th e condition of the pitch. We wanted to finish the game without injuries but now we have to see how to recover some of our players”, 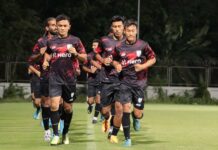 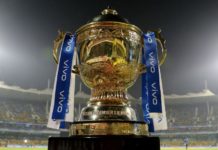 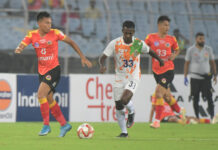 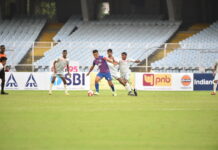 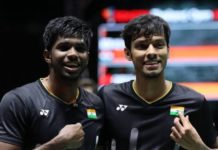