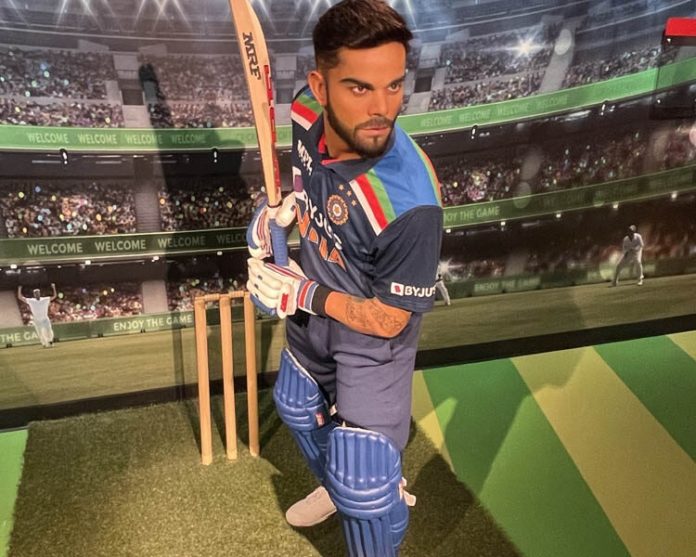 Dubai: Madame Tussauds, a wax museum with wax figures of historical luminaries, television personalities, and athletes, is expanding into the Arab world via Dubai.

The Dubai branch includes 60 statues of “global icons” who are well-known both in the UAE and around the world, including Indian cricket captain Virat Kohli, Argentinian football great Lionel Messi, pop singer Rihanna, and American model and actress Kylie Jenner.

Fans have been expressing their delight on social media, pointing out that, out of all the cricketers competing in the World Cup, only Kohli has the honor of having a wax monument erected in his honor.

It’s worth noting that this is Virat Kohli’s second wax statue to be unveiled in advance of an ICC World Cup. Before the ICC ODI World Cup 2019, a wax sculpture of the Delhi-born cricketer was unveiled at Lord’s Cricket Ground in London.

Hyderabad FC aiming to drop the habit of draws with full... 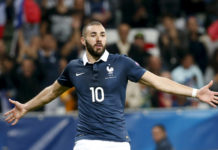 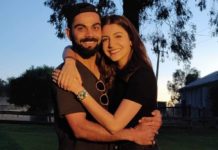 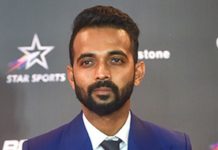 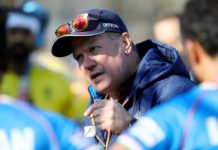