Dubai: Delhi Capitals on Thursday (August 27) announced the signing of 27-year-old Australian bowling all-rounder Daniel Sams as a replacement for England opener Jason Roy, who will not be a part of the upcoming season of the Indian Premier League due to personal reasons.

On joining Delhi Capitals, the left-arm fast-medium bowler said, “The IPL is a huge platform for any cricketer, and back home, we all follow the tournament extremely closely every year. I feel fortunate to be a part of it this year, and I’m thankful to the Delhi Capitals management for giving me this opportunity. I can’t wait to join the rest of the players in the UAE.”

Sams, whose impressive performances in the Big Bash League for the Sydney Thunders earlier this year have seen him earn a national call-up. He is a part of Australia’s limited-overs squad for the tour of England next month. Sams will be joining fellow Australians Marcus Stoinis and Alex Carey at the Delhi Capitals.

IPL 2020 is all set to begin from September 19 to November 10 in the UAE on three venues – Abu Dhabi, Sharjah, Dubai. All franchises have already reached to UAE and started preparing for the cash-rich league. 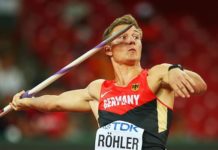 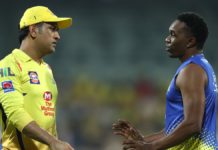 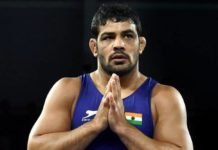 Rohit Sharma’s tips did the trick for Surya Kumar Yadav