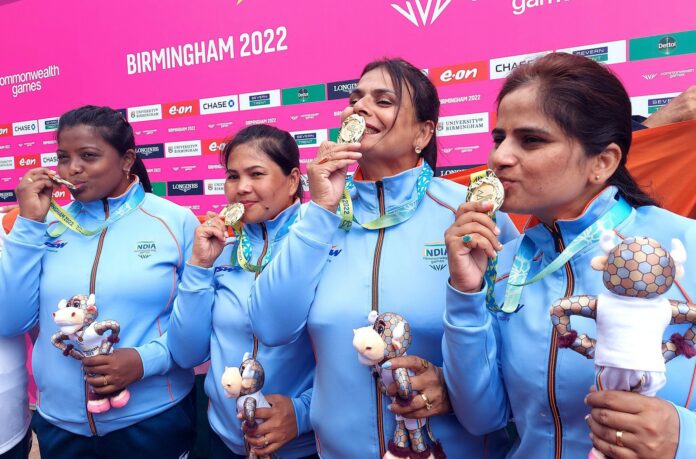 Birmingham : After completion of Day 5, India add 5 Gold, 5 Silver and 3 Bronze with a total number of 13 medals in their medal tally. India stands at the sixth position currently just after South Africa, while Australia leading the medal standing with 42 Gold.

Day 5 is done. Here’s how the table is looking👀

Watch out South Africa, India are hot on your tail🔥

India bag four more medals, in their medal tally on Day 5 at the Commonwealth Games in Birmingham. But whole attention of the day is on the women’s fours Lawn Bowls team as they reach the finals for the first time. And they didn’t disappoint at all, as they win first gold medal in the sport after defeating South Africa 17-10 in the final. In another final, the men’s table tennis team win the second gold medal of the day after beating Singapore 3-1. Vikas Thakur win a silver medal in the men’s 96kg weightlifting. But later of the day, all eyes is on the Indian shuttlers, where they are facing Malaysia in the mixed badminton event. Its really a hearthbreak for PV Sindhu and Team who goes down 3-1 against Malaysia amd settle down for a Silver medal.

As a whole, day 5 has been a great day for Indian athletes, as the nation find their new heroes. But all eye now on day 6, as Indian Womens Cricket team will be playing against Barbados, a win can secure a berth to Semi Final. Both the hockey team, Men and Women will face Canada respectively.
Other Indian Athletes will now hope to keep their winning momentum going. 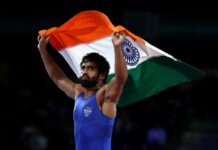 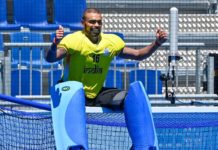 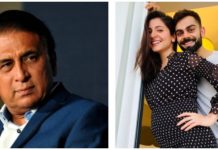 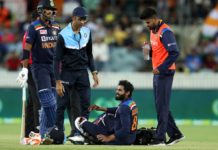