In India, cricket is just not a sport but a religion and the citizens can’t give it a break. Besides we also can’t ignore the fact that cricket revolves around the policy of give and take, especially in bilateral series where the rivalry is just not among the teams but also among nations, this leads to tension in the atmosphere and give birth to arch rivalries.

Let’s take a look at some of those: 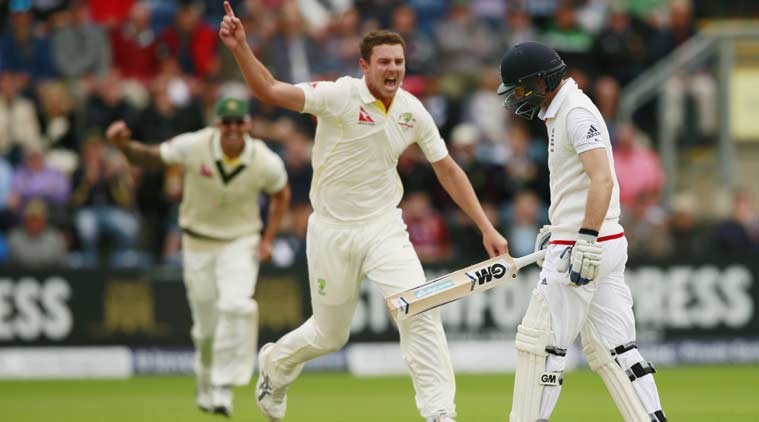 The rivalry between Australia and England is said to be one of the oldest in the history of cricket. Their rivalry can be dated back to the 1800s when the first Ashes series was contested. England lost the first test in the Oval after which a joke story was printed on The Sporting Times newspaper declaring the death of English Cricket. It stated that, “The body will be cremated and the Ashes taken to Australia.”

After the opening loss in 1882, England went on to win the next eight Ashes series until Australia claimed their first in 1891 with a 2-1 series win. However, defending champions Australia have won 33 matches out of 71 played. England won 32 and six matches ended in a tie. 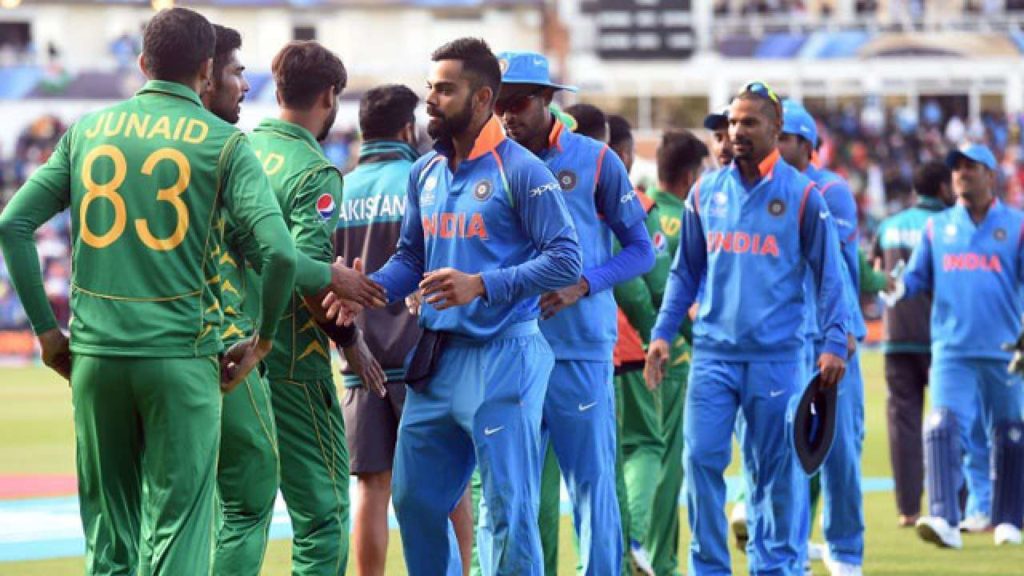 Undoubtedly, India and Pakistan are the two biggest cricket rivals. The rivalry between the two nations goes back to 1947, when Pakistan was partitioned from India. The Kashmir issue also led to the emergence of an intense sporting rivalry. 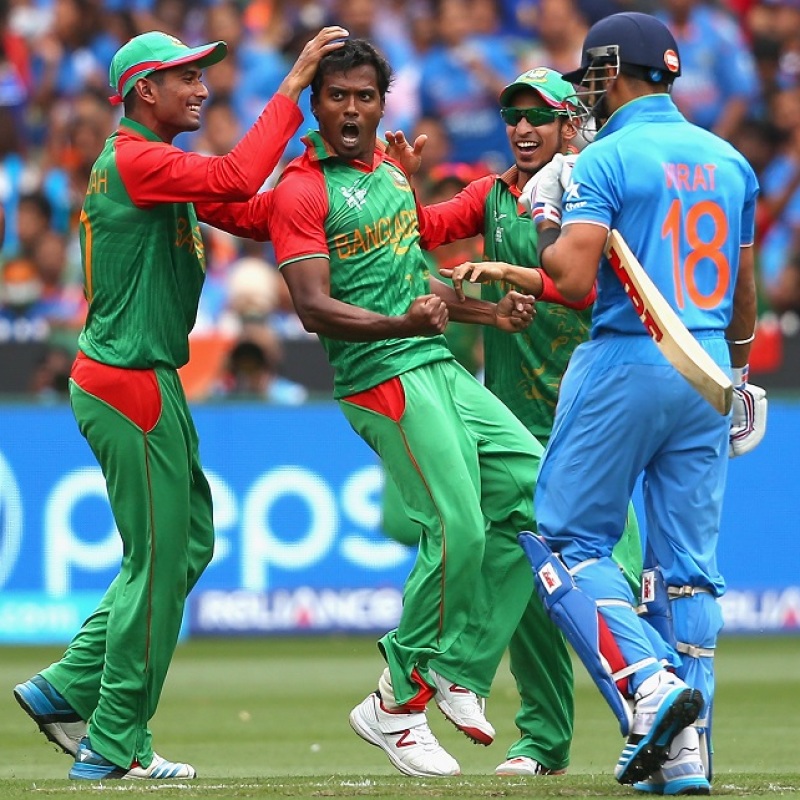 The rivalry between India and Bangladesh can be said to have born in 2007 after Bangladesh defeated India by five wickets dashing Men in Blue’s World Cup hopes in West Indies. It was quite shocking for everybody as a strong team consisting of players like Sachin Tendulkar, Rahul Dravid, Sourav Ganguly, Yuvraj Singh, Virender Sehwag and Zaheer Khan among others lost to comparatively weaker Bangladesh. The rivalry might not be very old like with Pakistan but it is only getting stronger with each passing match between these two teams.

The 2015 World Cup quarterfinal seems to add fuel. Bangladeshi fans were angry and accused ICC of being biased after Rohit Sharma was out but it was adjudged a no-ball when he was at 90. The Indian opener went on to score 137 runs and became the Man of the match after India won by 109 runs.

There are several other reasons too and with the brand of cricket both the sides are playing at the moment it is got to go bigger day by day. 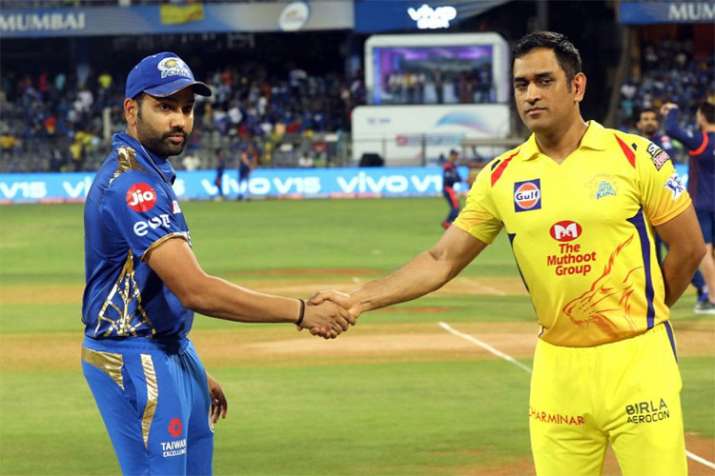 Mumbai Indians and Chennai Super Kings are the two most followed and successful franchises, Indian Premier League ever had which has led to rivalry between the two teams especially among the fans. No matter how much one compares between the two, both MI and CSK are equally perfect.

Although MI have won four IPL titles, CSK have played in seven finals and is known to be the most consistent team in the IPL, despite being banned for two years. While Mumbai’s titles came under Rohit Sharma (thrice) and Harbhajan Singh (once), all of CSK’s three titles came under MS Dhoni. CSK is the only side to have one single captain from the beginning. 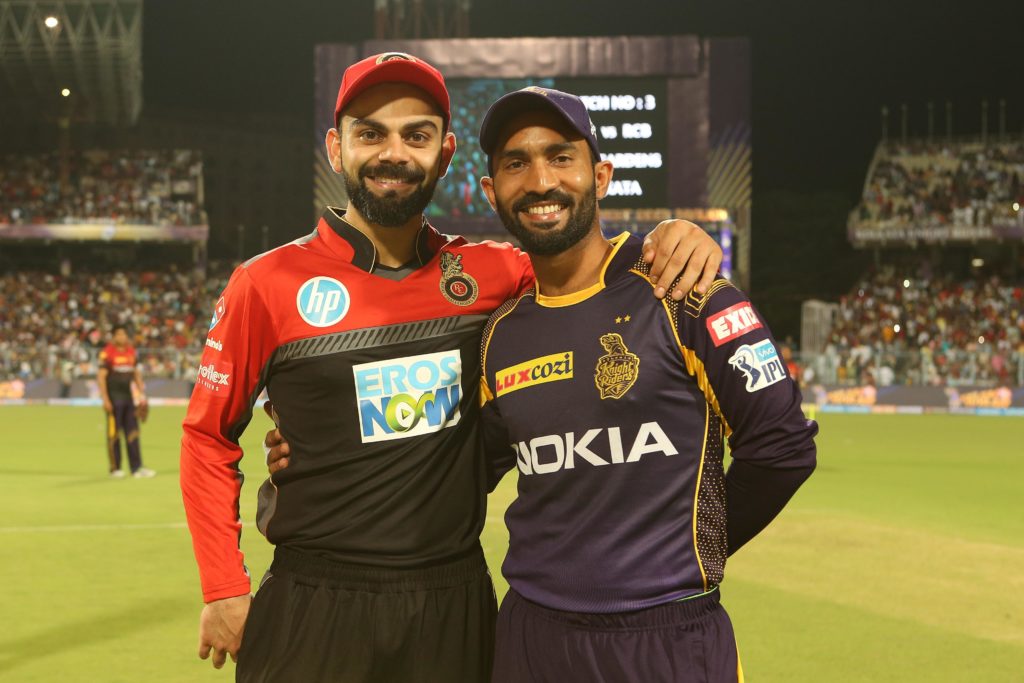 The first-ever IPL game in 2008 was played between Kolkata Knight Riders and Royal Challengers Bangalore at the Chinnaswamy Stadium and will be forever remembered because of Brendon McCullum’s epic 158 not out for the Knight Riders. The New Zealand stars’ hit 13 sixes and 10 boundaries during his unbeaten 73-ball stay at the crease helped KKR reach 222/3. RCB were all back in hut for 83 in 15.1 overs and KKR won by 140 runs.

While KKR have won two titles in 2012 and 2014 both under the leadership of Gautam Gambhir, the Virat Kohli-led RCB is yet to win one. Although RCB played two finals against CSK in 2011 and SRH in 2016 they lost both the matches. The spat between Virat and Gambhir in 2013 is one of the ugliest fights in IPL.

EXCLUSIVE | Having a calm, composed mindset key at Tokyo Paralympics:...

Manchester United aim for redemption as they take on Brighton &... 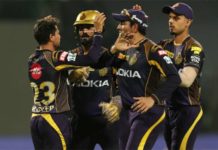 Burj Khalifa surprises Kolkata Knight Riders ahead of their IPL 2020... 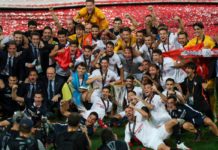 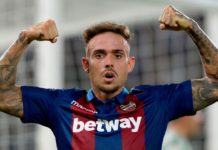 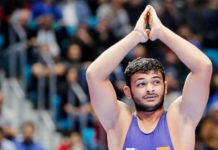