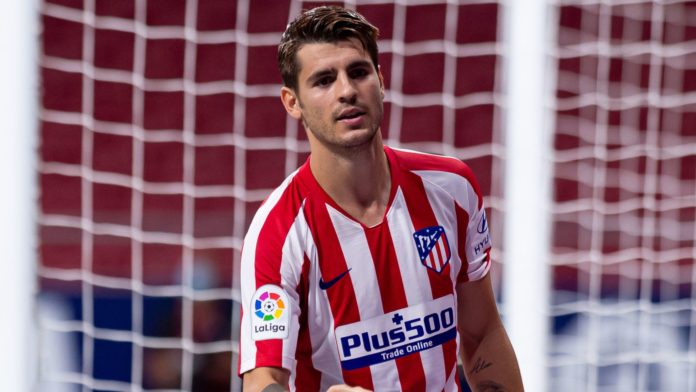 Turin: Juventus have completed the signing of Spanish striker Alvaro Morata from Atletico Madrid on a season-long loan. As per reports, the Spain international will join the Turin club for a loan fee of 10m euros with an option to buy for 45m euros while another 10m will have to be paid by the Bionchoneri if they want to extend the loan deal for another year.

He was part of the Juventus attack that went to the final of the 2014-15 UEFA Champions League with a crucial goal in the semifinal against his old club Real Madrid. In the process as well as current manager Andrea Pirlo being his teammate winning five trophies in his two seasons and scoring the second winning goal against rivals AC Milan in the 2016 Italian Cup final.

The club’s official statement came through their website, “There’s nothing more exciting than a homecoming and the return of Alvaro Morata to Turin is a beautiful one at that. Alvaro Morata had only spent two years at Juventus before Real Madrid recalled him to the Spanish capital. However, a lot can happen in two years and he certainly left an album of memories, filled with many spectacular moments: goals, celebrations, victories and trophies.

Memory albums are there to be opened, to reminisce upon old moments, but also to add new ones and we can’t wait to create many more memories, together once more.” The 27-year-old forward started his career after graduating from the youth ranks of Real Madrid Castilla before moving to Turin and then to back to his former club in 2016 before moving to first Chelsea in 2017. His time being Chelsea no so good making him join the Rojiblancos under Diego Simione.

With Gonzalo Higuain leaving for Inter Miami in the summer, Juventus were in desperate need of a striker and have managed to lock the deal of Morata with the much-travelled Spain international will be hoping to revive his career again under the vision of Pirlo. 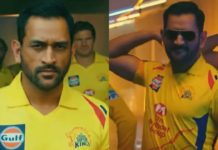 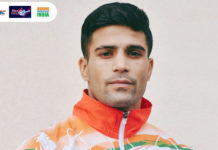 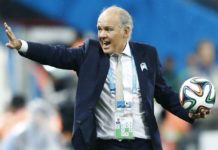 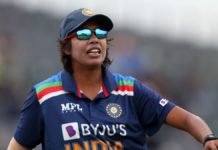