Kozhikode: Gokulam Kerala FC have added another feather on their cap as the All India Football Federation (AIFF) nominated them from India in the AFC Women’s Club Championship 2020-21.

Usually, the winner of the Indian Women’s League qualify for the continental tournament but after the cancellation of the fifth edition of the tournament due to COVID-19, the national governing body decided to nominate the Kozhikode-based side who were winners of the fourth edition.

“We are honoured to be nominated by the AIFF,” club chairman Gokulam Gopalan said. “We are happy that our women’s team will play the continental championship before our men’s team. We will be starting our camp soon and we will try to bring the first AFC cup to India.

“We want our women team to lift the AFC trophy first and set an example for our men’s team,” he further added. Gokulam women’s inclusion in the second edition of the AFC Women’s Club Championship which is to be held in October will be a major boost to the women’s football scenario in India.

Gokulam women were the champions of 2019-20 IWL beating Manipuri KRYPHSA 3-2 in the final to lift their maiden title. The fifth edition was originally supposed to be held at the Kalinga Stadium in Bhubaneswar but it had to be postponed due to the surge of the COVID-19 in the country.

“We would like to inform you that after having a discussion with the local organising committee, AIFF has decided to postpone the 5th edition of the Indian Women’s League (IWL) for a few months keeping in mind the monsoon, and an expected third wave of infections,” stated AIFF General Secretary Kushal Das, in a letter to AFC General Secretary Dato Windsor John. 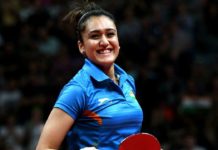 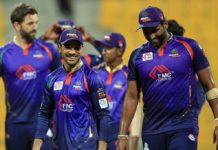 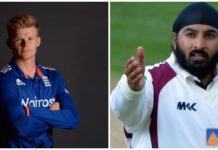 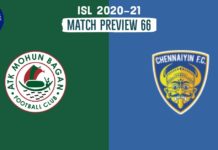