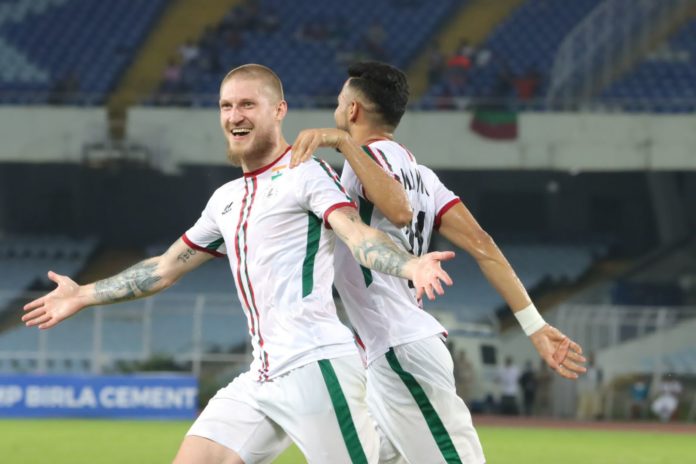 Kolkata: ATK Mohun Bagan reached the inter-zonal semifinals of the AFC Cup 2022 in style as they pull off a 5-2 win over Maldives side Maziya SR. Finnish midfielder Joni Kauko scored a brace in orchestrating the must needed victory for the Mariners.

Speaking on the win, head coach of ATK Mohun Bagan , Juan Ferrando was quoted saying, ” Best football is played on the pitch not in press conferences. ”

The statement made by gaffer was deemed true with ATK Mohun Bagan claiming two back to back victories against Bashundhara Kings and Maziya by 4-0 and 5-2 respectively.

The Mariners were ultimately motivated as they entered the pitch, with Bashundhara Kings claiming a victory against Gokulam Kerala FC earlier the evening, the match had become a must win affair for the Green and Maroon.

Joni Kauko broke the deadlock in the 26th minute and bagged a brace in 11 minutes. While, Subhashish Bose scored another and assisted Roy Krishna as well, who finally found the net. Hat-trick hero against Bashundhara Kings, Liston Colaco provided an important assist, although failed to get on the list himself. However, despite a Deepak Tangri howler, standout performances from Sandesh Jhingan, custodian Arsh Anwer and Pritam Kotal added to the glory of the Mariners.

Ronald Koeman offers Philippe Coutinho another bite at the cherry 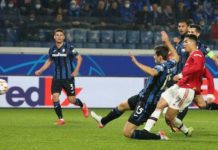 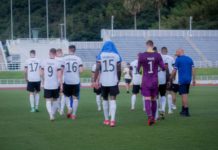 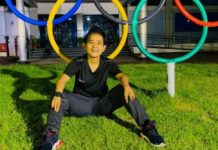 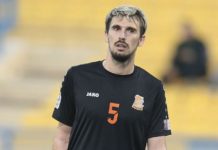