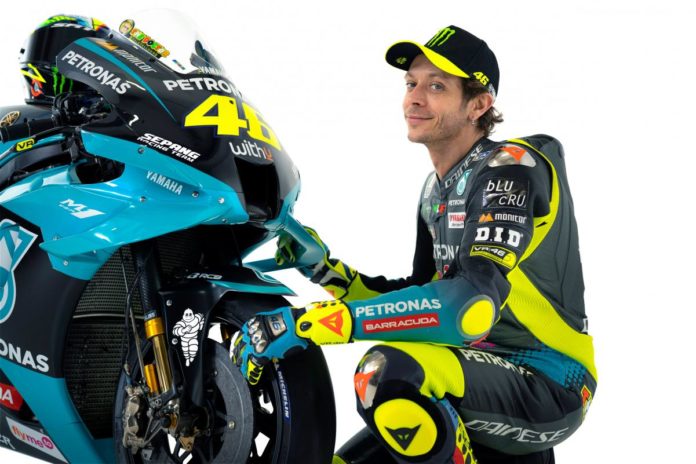 Sepang: Nine time Moto GP world champion Valentino Rossi fnally gets ready start-off another season MotoGP, but this time he will be seen in new colours after 15 years consisting of two stints with the Yamaha factory team. “The Doctor” as he is populary known, will be riding for the Petronas Yamaha Sepang Racing Team seeking admissible opportunity for achieving more glory.

“It’s a new experience and I cannot wait!.” VaIentino stated “like the new livery of the bike, my helmet and leathers. I want to be competitive, fight for the podium, fight to win races and also fight for a good position in the World Championship standings.
We are all very focused on our targets to make the best we can. I think that with Franco we are a very interesting couple of riders as we know each other really well. The whole team has a lot of motivation and I will give my maximum to achieve together the best possible results. We are ready to start.”
The Malaysia based Satellite racing team unveiled Rossi along with his fellow rider Franco Morbidelli on social media on Monday(March 1).

Despite in his twilight years, Rossi stil gains much attraction from the motorsport world- an absolute icon of the sport.

We're excited to start our 3rd season in the #MotoGP World Championship with @FrankyMorbido12 & @ValeYellow46 showcasing their 2021 Yamaha YZR-M1 in a virtual launch.

“If it had been a normal year, we would have looked at Valentino and other riders as well Razali stated “But the option of Valentino became much more attractive rather than selecting a rookie amidst this pandemic.

“We want to continue our performance on the track, we know that we have a good, young rider with Frankie, but we also believe that Rossi can bring stability and performance.”

Razali has often hinted the team as a place for young riders, eespecially after such notable success with Fabio Quartararo(moved to factory Yamaha Team in 2021) and Morbidelli, but feels that they made the 42 year old to challenge the factory teams for the title.

“When he is relaxed, happy with the bike, he can deliver that performance. So it’s more about the stability of the team. We made an exception this year, only with Valentino and that was the main objective.” 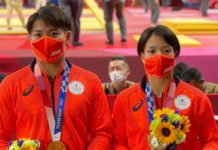 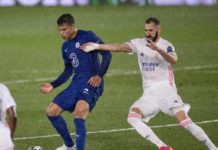 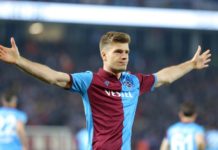 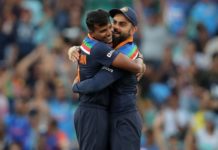 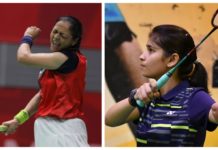 Learning the art of drag-flicking has been the turning point of...