New York: World number one Novak Djokovic advanced to the finals of the US Open after upsetting Tokyo Olympics champion Alexander Zverev on Friday at the Arthur Ashe Stadium in New York.

The Serbian tennis player is one victory away from being the first Calendar Grand Slam winner in men’s singles since 1969 and setting a new record with his 21st major trophy.

“I’m going to treat the next match like it’s the last match of my career,” Djokovic said. “There s only one more match left. All in. Let’s do it,” Djokovic added. “I’m going to put my heart and my soul and my body and my head into that one.”

“There s only one more match left. All in. Let’s do it,” Djokovic said. “I’m going to put my heart and my soul and my body and my head into that one.”

Djokovic seeks his fourth career US Open title and his 21st overall Slam crown, which would lift him one above the all-time record he shares with Rafael Nadal and Roger Federer, both absent with injuries.

“These are the moments we live for,” Djokovic said. “These are the kind of unique opportunities we dream of when we are looking for motivation.”

“If I can make this, I’ll probably be in the history books a little bit somewhere like not letting him do this,” Medvedev said. “But I don’t really care about it. I think it’s more about him, that it affects him. I’m just going to throw it everything and I’m definitely not going to be thinking about Grand Slam or whatever,” said the world’s number one tennis player.

The final is a rematch of the Australian Open final, which Djokovic won in straight sets in February. In their all-time battle, Medvedev is down 5-3 to Djokovic. Medvedev, the runner-up at the 2019 US Open, beat Canadian 12th seed Felix Auger-Aliassime 6-4, 7-5, 6-2 to reach his third Slam final. 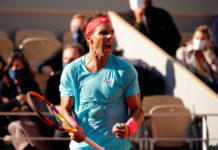 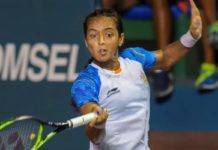 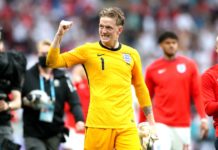 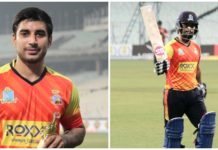 Dominic Thiem confident to turn the tables at US Open