London : Tottenham returned to their winning ways with a win over Leeds in Premier League, but Jose Mourinho extended his winning stance with a 2-0 win over Brentford in Carabao Cup semi final.

Spurs win over Chelsea in this competition back in 2008, was the last time they lifted silverware, but with tonight’s victory they are set up with a final meeting with either Manchester United or Man City at Wembley in April.

Brentford, the side who have already knocked four Premier League teams out of this season’s competition had their journey cut short by Mourinho’s side. Spurs took lead at half-time from Moussa Sissoko’s fine header after a Sergio Reguilon cross on 12 minutes

Ivan Toney scored an equaliser which was ruled out for offside by VAR. Heung-min Son continued his blistering form as he doubled the lead for his team on 70 minutes.

During the second half, Spurs had some more chances but failed to convert. Harry Kane latched a ball over the top but got denied from close range by a superb block from David Raya. Tanguy Ndombele’s burst on an overlap ended up hitting the woodwork.

Brentford, were rendered to 10 men during the closing minutes as Josh Dasilva was shown a red card for the foul on Hojbjerg. The score line did not budge any further. Tottenham is just one match away from ending their 13 years trophy drought. 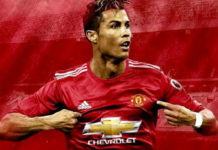 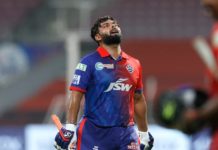 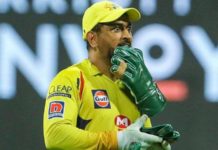 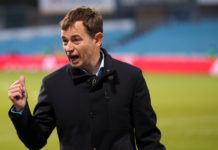