The final two rounds will be completed on Monday with the top six shooters qualifying for the final scheduled later in the day. Khan performed admirably in the first round, hitting all of his targets while Bajwa missed one, scoring 25 and 24 respectively.

With a single point differentiating Bajwa and Finland’s Eetu Kallioinen, the Indian will be having a good chance of making it to the final whereas Khan needs to overcome a four-point deficit, which will be difficult. Vincent Hancock of the United States and Frenchman Eric Delaunay are joint leaders shooting a perfect 75 in three rounds. 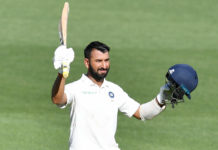 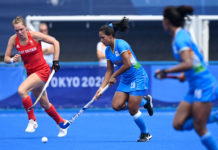 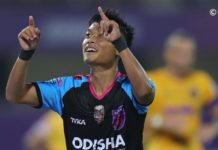