However, it was curtains for young debutant Sutirtha Mukherjee who suffered a tame 0-4 defeat against Portugal’s Yu Fu in her second-round clash. She thus becomes the second Indian singles paddler to bow out of the competition after G Sathiyan in men’s singles.

The veteran @sharathkamal1 does it in style as he moves to the Round 3 of the #TableTennis Men's Singles Event. Sharath won 4 games to 2 against Portugal's Apolonia.#Tokyo2020#Cheer4India pic.twitter.com/n7FFOALR7M

Playing in his fourth Olympics, the 39-year-old veteran suffered initially losing the first game badly. The World No. 32 recovered well to clinch the next two games to be back on track. Polonia tightened the grips in the fourth game leaving no chance for Sharath Kamal and eventually winning the game.

With the scoreline logged at two-all, Sharath Kamal put out his A-game forward to win the next two games and move into the next round. It needs no definition that Sharath Kamal will have a tough fight against Long, who has not lost a singles title so far in his career.

Meanwhile, Kolkata-girl Mukherjee, who put a great fight in her opener, was not at her previous best. Against a much higher-ranked opponent, Mukherjee lacked the attacking intent as she lost 3-11, 3-11, 5-11, 5-11 in a match that lasted 23 minutes.

Later on the day, Manika Batra bowed out of the women’s singles event after losing her Round 3 match against Austria’s Sofia Polcanova 0-4 in a match that lasted just 27 minutes. 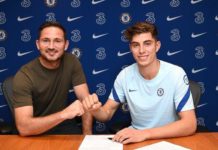 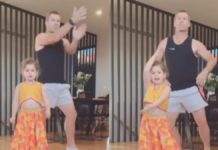 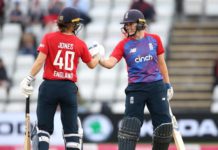