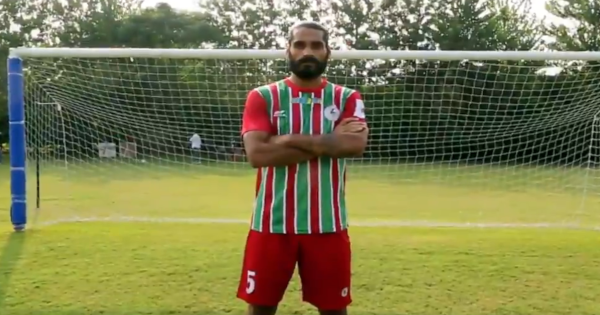 Kolkata: ATK Mohanbagan finally announced on Saturday (September 26) that they have signed Sandesh Jhingan for a term of five years. Jhingan will be the highest-paid Indian defender. The shared a video on their official twitter account, in which Jhingan said “Joy Mohun Bagan, ami aashchi,” at the end. This is a record in Indian football, that we will see a Punjabi lad wearing the iconic green and maroon jersey.

ISL Emerging Player of the Tournament in 2014 ✅

To sweeten all #Mariners taste buds.

Presenting you the Guardian of Defence.

Jhingan, as well as the club, wanted a long term contract, that’s why it resulted in such a historical agreement. According to the sources, he will be earning 8 crores in these 5 years. Even though Jhingan signed for ATK Mohan Bagan, he will still try to play for other foreign teams, in that case, Mohan Bagan will leave him for the team if he wants to.

Jhingan had been part of Kerala Blasters since 2014 when the Indian Super League (ISL) was launched, and also captained the Blasters for the last four season. He played 78 matches for the club, he still was left two more years in the contract. However, the club and Jhingan decided to terminate the contract with the 27-year-old looking to play abroad.

Hardik Pandya opens up on relationship with ‘brother’ MS Dhoni

Villarreal hold Real Madrid to a draw, as both the teams... 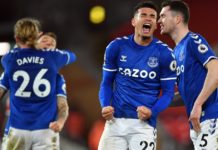 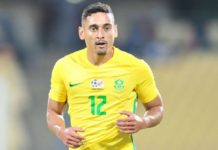 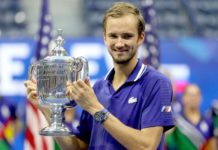 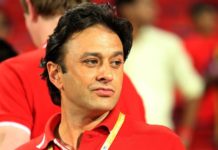 FC Goa take on Odisha FC with top-four place up for...