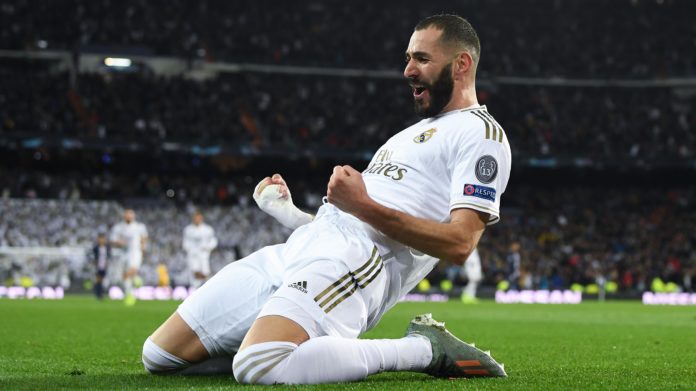 Madrid: Real Madrid defeated Borussia Monchengladbach 2-0 in a must-win encounter on Thursday (December 10) at Estadio Alfredo Di Stefano to reach the Champions League round of 16. With this win, Zinedine Zidane’s men topped the group.

Karim Benzema scored a brace on the 9th and 31st minutes, both from headers while Luka Modric and Lucas Vazquez all hitting the woodwork. Monchengladbach goalkeeper Yann Sommer denied Sergio Ramos and Toni Kroos to further avert any danger.

However, despite losing the match, Monchengladbach also advanced to the next stage after Inter Milan and Shakhtar Donetsk played out a goalless draw. Benzema’s brace saw his goal tally reach 51 goals in the UCL group stages, a figure bettered only by Raul (53), Cristiano Ronaldo (67) and Lionel Messi (71).

“This was the objective: to finish first,” Benzema told Marca. “We played a spectacular game, from the first minute to the last. We interpreted the game really well. I think this was the most complete game of the season. I’ve been a player and it’s impossible to play like this all the time. We try to, but every now and then…

“We don’t only perform under pressure; we have played other good games as well. It’s true this team has that [quality]: when the difficulties are great, it appears. I’m happy for the players because they are the most important thing. I’m fighting with them and I’m happy for them. It was a good game,” said Zidane.

“It was a difficult game,” Benzema said. “We started well, we were eager to win and to show we’re the best and that we were going to work together to win this game. When we give everything on the pitch, we get goals and we could have got more. If we always play like today…”

India seek redemption against a dominant England in the second Test

Igor Stimac asserts India are yet to be proven worthy 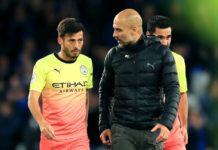 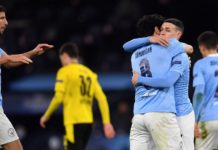 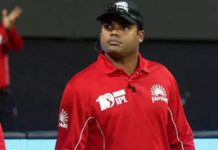 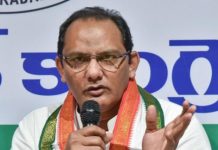