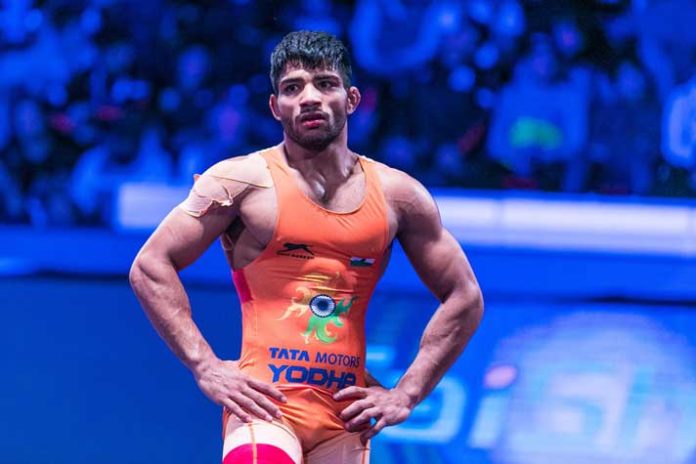 Oslo: Wrestler Ravinder Dahiya got defeated by Armenia’s Arsen Harutyunyan in the bronze medal encounter after the Indian pulled himself into contention with a dramatic come-from-behind victory by fall in the 61kg repechage round of the World Championship in Oslo on Sunday.

Ravinder entered the medal round with high expectations after his unbelievable win against Bulgaria’s Georgi Valentinov Vangelov upon trailing 0-8 in the morning session, but the reigning European champion did not permit the Indian to repeat his spectacular job.

Harutyunyan was exceptional with his counter-attack and won the bout with technical dominance in just two minutes and 16 seconds. Ravinder’s triumph in the morning session was comparable to Ravi Dahiya’s amazing semifinal win at the Tokyo Olympics, when he trailed 2-9 but eventually pinned his opponent.

The Bulgarian dominated the encounter by gripping Ravinder’s right arm and making move after move to take an 8-0 lead. Ravinder, on the other hand, was unfazed and turned the tone of the fight with a single-leg assault movement, putting himself in a position to pin Vangelov on the mat near the end of the first session.

Other Indians in the sport, however, were unable to get past the pre-quarterfinals. Pankaj Malik won his 57kg qualification match 4-3 after trailing 0-3 but was defeated in the pre-quarterfinals by Turkey’s Suleyman Atli, the defending European champion and 2019 global silver medalist. Atli needed only 63 seconds to get to the winning lead as he finished the bout with his quick gut wrench moves.

Rohit won his 65kg qualification round by technical dominance against Sri Lanka’s Divoshan Charles Fernando but later lost his pre-quarterfinal 4-5 against Russia’s Zagir Shakhiev. While Pruthviraj Patil advanced directly to the 92kg pre-quarterfinals, but his battle lasted only 32 seconds as he was defeated by Azerbaijan’s Osman Nurmagomedov. 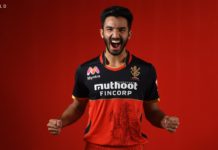 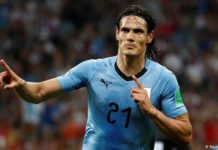 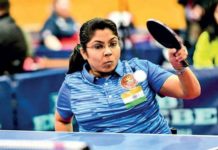 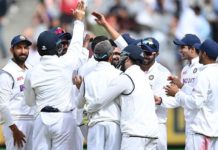