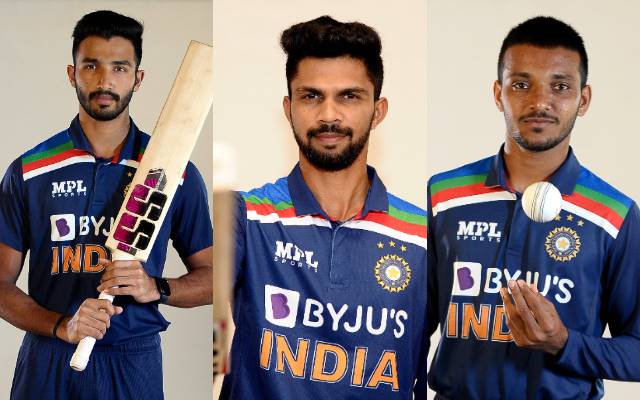 Colombo: A fresh and different-looking India will lock horns against Sri Lanka in the first game of the three-match ODI series in Colombo on Sunday. Led by the experienced Shikhar Dhawan, this new-look Indian squad is boasted with some young prodigies who have done well at the domestic level.

Such is the depth in the current Indian set-up that even with the core group of players are in England for the Test series, the side has plenty of quality in their ranks. Besides that, BCCI is also giving chances to a few new players on this tour serving as a test ahead of the upcoming T20 World Cup in the UAE and Oman.

U-19 World Cup-winning coach Rahul Dravid, who has produced some of the best talents so far since his retirement from the game, will be making his coaching debut on the international circuit.

Dhawan is on the verge of reaching the 6000-run club in ODIs needs just 23 runs in his 140th innings on Sunday, which would eventually make him the third fastest to the milestone behind Sir Viv Richards and Joe Root who both took 141 innings each to cross the landmark.

Players like Sanju Samson, Ishan Kishan, Varun Chakravarthy and Chetan Sakariya might get their opportunities on Sunday while ever-consistent Nitish Rana could finally make his international debut.

Sri Lanka despite hosting the series have a strong challenge ahead of themselves. After their golden generation took retirement from the game, it has never been the same. The team is struggling to find their rhythm and are coming to this series after three back-to-back ODI series defeats.

The Lankan Lions last won a game against the sub-continental counterparts in Hambantota in 2012. On Sunday however, led by Dasun Shanaka, there can be no better opportunity for him to rise against all odds and prove his mettle here. Pacer Lahiru Kumara will return after a long gap providing some quality to the bowling alongside Isuru Udana who can trick the inexperienced opposing batting line-up. 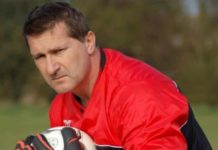 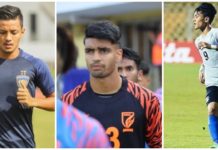 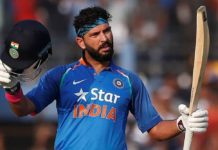 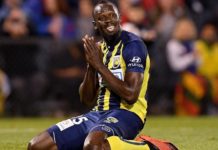 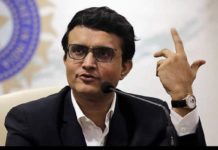