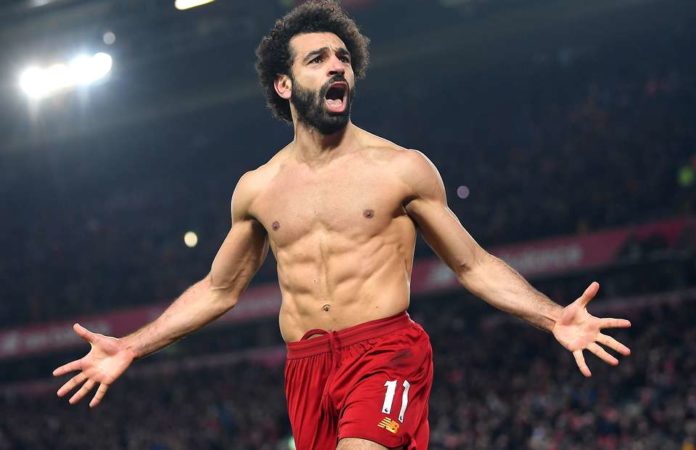 Aston: Liverpool went through to FA Cup fourth round as Sadio Mane scored twice with a 4-1 win over Aston Villa in their FA Cup third-round tie at Villa Park on Saturday ( December 9).

Aston Villa had to field a heavily rotated XI due to the COVID-19 outbreak at the club, with manager Dean Smith not on the sidelines. Nine players and five members of staff tested positive for COVID-19. The average age of the starting line-up was 18 years and 294 days.

Liverpool also rested some regulars for the tie but still featured Mohamed Salah and Sadio Mane in their team. The Senegal striker gave his team the lead, shortly after kickoff on four minutes from a Curtis Jones cross.

Although it was Liverpool who dominated the possession against a much-inexperienced opposition, Villa held their ground for the remainder of the first half and even levelled the score shortly before the break on 41 minutes from a classy finish of Louie Barry arising from a sleek counter-attack.

Liverpool gained back control of the game with back-to-back goals. Georginio Wijnaldum shot past Akos Onodi on the hour mark while Mane headed in another and completed his brace on 63 minutes.

Salah then extended the visitors’ lead with a quick turn-and-strike on 65 minutes, after Xherdan Shaqiri set him up with a pass into the centre of the box area.

“In the course of two sets of testing this week we went from clear, to nine, to 14 in a six-day period which was obviously very alarming and we will see where we are next time,” Christian Purslow, the chief executive of Villa said.

“It is much too early to tell (whether Tottenham or Everton can go ahead as scheduled). We are now obviously in the hands of the Premier League medical people and Public Health England and the experts who will have to form an opinion as to whether the outbreak has been contained.

“We are waiting for the next round of tests this weekend. It is much too early to talk about next week’s fixtures.” 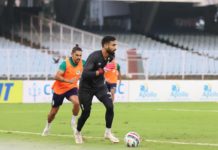 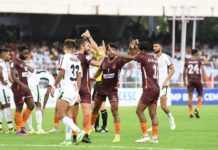 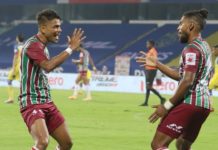 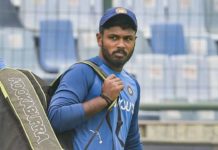 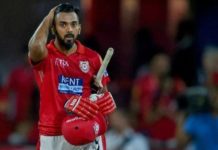 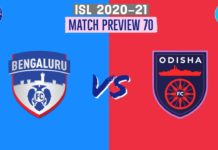