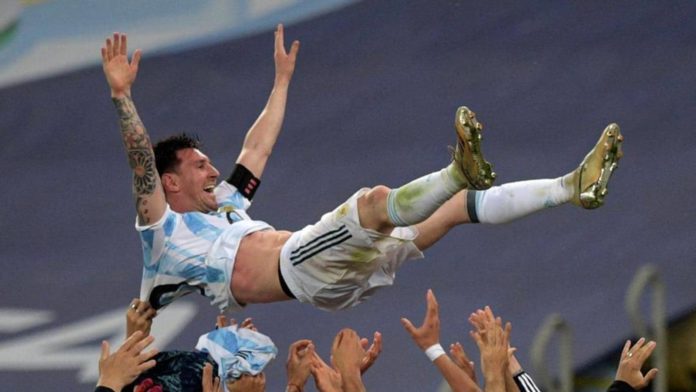 Kolkata: Lionel Messi’s recent Instagram post surpassed Cristiano Ronaldo’s record of the most-liked picture of an athlete. The Argentine captain posted a photo of him with the Copa America 2021 winners’ trophy which amassed over 20 million likes on Instagram.

The previous record was held by Ronaldo when he paid tribute to the late Diego Maradona in 2020 that accumulated 19.9 million likes. “What a beautiful madness! This is unbelievable! Thank you, God! We are the champions!” Messi captioned the post.

Argentina won the Copa America title defeating Brazil at the Maracana Stadium thus ending La Albiceleste’s 28 years wait without a trophy. The moment was already special for Messi who had faced three consecutive final losses. The win brought in wishes from across the world for Messi.

Amassing over 20 million likes, the post of Messi is currently the sixth most-liked picture in the world. The post also has over 515,000 comments which include good wishes from eminent people of the footballing world. 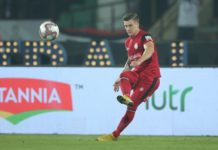 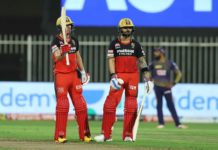 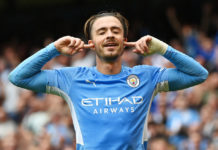 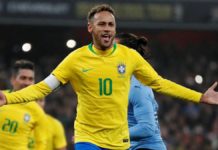 Gianluigi Donnarumma heroics puts Italy on top of Europe after 1968