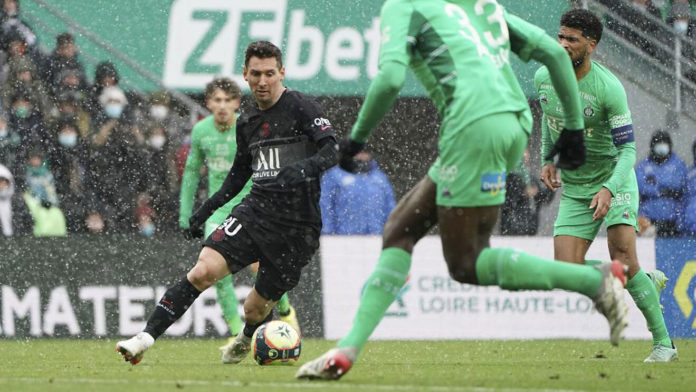 Saint-Etienne : As the world is gearing up for the Ballon d’Or 2021 ceremony, which is about to be held at the Theatre du Chatelet in Paris. The race for the best is on as it looks very close this year between two worthy opponents Lionel Messi and Robert Lewandowski, and Karim Benzema being a close third.

The prestigious award was last hosted in 2019, as covid outbreak caused the cancellation of the ceremony in 2020. Last time, Lionel Messi won the award for the record sixth time, beating the likes of Virgil van Dijk. For the current year it looks like he is again at a touching distance of receiving the seventh.

Just before the night of Ballon d’Or, Lionel Messi reminded the world about his iMarquinhosmpact and greatness with a stellar performance for Paris Saint Germain. The Argentine, who won the Copa America recently, was often criticised for his commitment towards the Paris club. Although Messi snubbed his critics with a trademark performance.

Messi became the first player in Ligue 1 this season to have provided a hattrick of assist which dictated a 3-1 win for PSG against Saint-Etienne. PSG were trailing when Saint-Etienne opened the scoring as a rebound was hit home by Denis Bouanga on 23 minutes.

Admist snowy and extreme weather conditions, Lionel Messi showcased his usual brilliant self just a day before the Ballon d’ Or is to be awarded. Marquinhos scored the equaliser by heading home a Messi freekick. On 79 minutes, the Argentine duo of Angel Di Maria and Messi combined to give PSG the lead. Messi found di Maria who curled the ball and put it past the opposition goalkeeper.

In stoppage time, it was Messi again who crafted the third goal for the Parisians. He crossed for Marquinhos, who clearly outjumped Miguel Trauco to head in the ball and sealed the game. It has been reported by many sources that Messi bagged the seventh, whereas some sources claimed Lewandowski bagged his first. But, the final reveal will be done only by France Football in due time, as the world awaits the result. 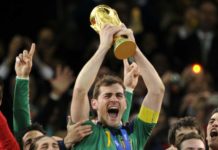 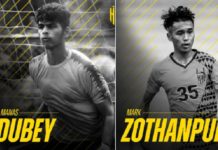 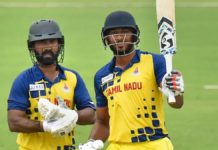 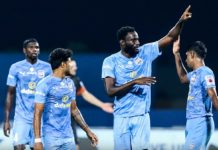