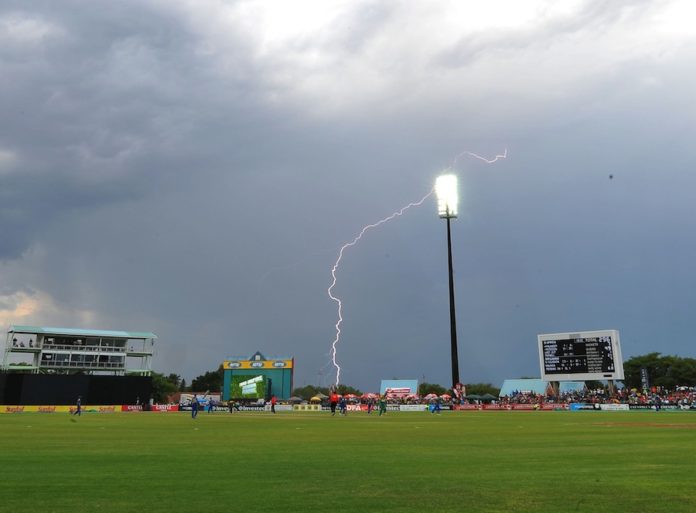 Dhaka: Two teenage Bangladesh cricketers died by lightning at the Shahid Barkat Stadium in Gazipur, Bangladesh on Thursday (September 10). According to the sources, Mohammad Nadeem and Mizanur Rahman were playing football after it started raining following their cricket training.

“All of a sudden lightning struck and I saw three boys collapse on the field, Other players rushed to them and took them to a nearby hospital. Later two of them died,” witness Mohammad Palash was quoted as saying to AFP.

“Like every day they came to practice at the Shahid Barkat Stadium in the morning. Their coach had left the stadium after telling them to go home due to heavy shower. Stuck by heavy rain, Nadeem and Mizan stayed at the stadium with them,” said Farhad, a batchmate of the victims.

“At one point, some boys entered into the stadium to play football despite heavy thundershower. Nadeem and Mizan joined them. Suddenly, they were struck by a lightning strike and fell on the ground.”

“They were rushed to the Shaheed Tajuddin Ahmad Medical College where on-duty doctor Rafiqual Islam declared them dead. Rafiqul said, ‘the duo had died before they were admitted to the hospital’,” added Farhad.

Local cricket coach Anwar Hossain Liton said, “They were promising players preparing for a trial to secure a tournament place, where they could be scouted for national competitions.” 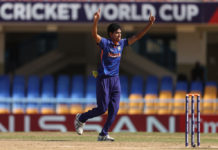 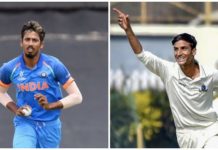 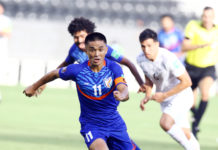 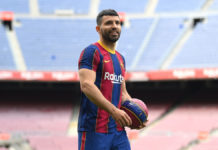 IPL 2021: Sanju Samson, Chris Morris got Rajasthan Royals back in...