Pietersen took to his Twitter and wrote, “He should be the captain of KKR – @RealShubmanGill” Along with Englishman, many other former cricketers were also impressed with Gill’s composure, the proficiency of converting his starts into notable contributions and playing smart cricket.

He should be the captain of KKR – @RealShubmanGill.

Gill, following his blitz for the Prithvi Shaw-led India U-19 in their victorious World Cup campaign in 2018, got a place in the KKR camp. Since then, the right-hander has impressed one and all with 563 runs in 29 matches at an average of 35.18 along with five half-centuries. In summation, Gill was the ‘Emerging Player of the Year’ last year.

Gill is yet to firm his place in the national side due to an abundance of competition for slots. However, he has represented India in a few ODIs and also been a part of India’s Test squads in recent times, in the pre-COVID era. 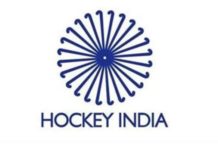 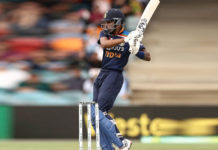 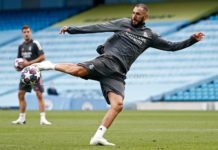