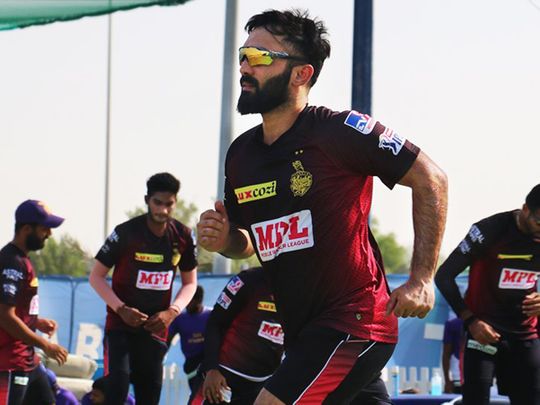 Dubai: The Indian Premier League (IPL) has turned dreams into reality for several youngsters over the years. Young cricketers have found their feet and gone on to achieve big things on and off the field. The relationship between cricket and Bollywood is inseparable. Celebs form both the industries have made headlines together, nothing brings these two elements together quite like the IPL.

On the 21st match of the 13th season of IPL, KKR batsman Rahul Tripathi, who besides playing a match-winning knock of 81 last night against Chennai Super Kings, had one of his dreams come true.

After the match, KKR skipper Dinesh Karthik introduced the match’s hero Rahul to team owner Shahrukh Khan. Karthik then put his hands around Tripathi’s shoulder and introduced him to Shah Rukh as his “Biggest fan ever”. Sharing the moment on their official twitter handle KKR captioned it “The moment when @ImRTripathi met the king khan.”

After KKR’s victory against CSK, king khan wrote a proper filmy tweet for Tripathi. SRK, whose many on-screen characters were named Rahul, took to social media to tweak one of his popular dialogues and lauded Tripathi.

“We were a few runs short, but the bowling made up for it at the end. Well played boys of @KKRiders And have to mention our @ImRTripathi ‘Naam toh suna tha….kaam usse bhi kamaal hai’ Be healthy all of you and rest well. @Bazmccullum will see u soon,” KKR’s co-owner tweeted.

After the match, a hilarious incident was witnessed while Tripathi was receiving his Man of the Match award, Shah Rukh Khan was heard shouting his iconic dialgoue from the movie ‘Dil Toh Pagal Hai’, “Rahul, naam toh suna hi hoga!” king khan’s gesture made the KKR opener burst into laughter while he was in a conversation with Harsha Bhogle during the post-match award ceremony.

KKR will next face Kings XI Punjab on Saturday ( October 10) in the UAE. 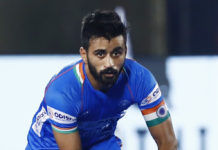 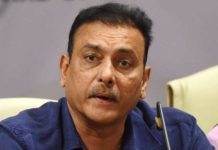 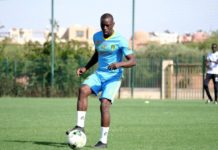 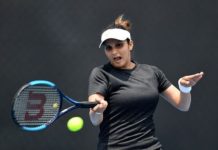 Don’t give up even if you have a kid: Indian tennis...