As it stands, both India and Ireland are locked at three points each from four matches. India need to win their final Group A encounter against South Africa on Saturday, and also wish Ireland lose to Great Britain on the same day.

Both the teams started on an aggressive note creating a flurry of chances but failed to capitalise on them. India could have gone ahead as early as in the ninth minute as Gurjt Kaur couldn’t find the back of the net from a PC. On the other hand, the Irish defence also stood tall against the Indian attacks including a couple of penalty corners in the last five minutes of the first quarter.

This partnership goal against #IRL led the #IND women's team to their first victory of #Tokyo2020 with a 1-0 score-line. 🤝🔥#StrongerTogether | #UnitedByEmotion | #Hockey pic.twitter.com/tZQ2zh5qIE

The fight for a breakthrough continued in the second quarter too as both sides failed to grab the opportunities that came their way. In the 22nd minute, Lalremsiami had a great chance to score after receiving a pass in the circle, but the Irish goalkeeper Ayeisha McFerran made a sliding save.

Towards the end of the second quarter, India earned five back-to-back PCs, however, couldn’t find a way to convert any of them into a goal with McFerran standing like a wall in front of the goal. India’s poor run in converting from the PCs continued in the third quarter too before Navneet turned messiah for the Women in Blue.

However, with just a little over three minutes left on the clock, captain Rani Rampal delivered a brilliant pass to Navneet from the right, who tapped the ball into the goal. “The only thing we can blame ourselves for is that we didn’t score enough. It’s not easy to score PCs against Ireland, but our performance was not good on a few occasions, but we kept going,” head coach Sjoerd Marijne said.

“Getting 15 PCs in the match says a lot and I like to talk about the positive that we got those PCs. And now it’s all about recovery and getting ready for the next match as we have a game against South Africa in less than 24 hours,” the Dutchman added. 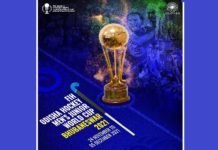 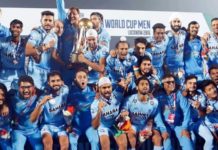 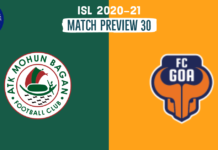 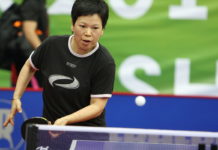 Luxembourg’s Ni Xialian set to be the oldest Olympian paddler in... 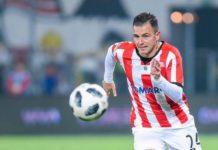 This is the golden period for women’s hockey in India, says...