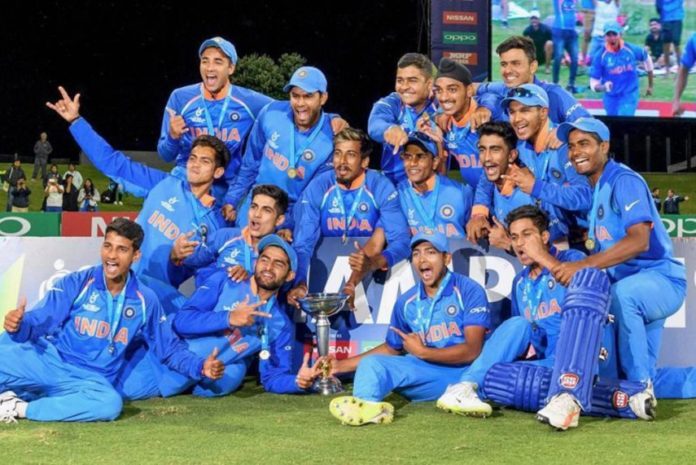 New Delhi: In an attempt to prepare a strong side for the upcoming U-19 World Cup, the BCCI is working on conducting a tournament with Bangladesh and Sri Lanka, according to reports. There has been no U-19 cricket since the COVID-19 broke out last year.

With the 2022 edition fast looming, the BCCI is planning to develop two U-19 teams and play them against defending champions Bangladesh and Sri Lanka. In the last edition in South Africa, India lost to Bangladesh in the final.

The BCCI is slated to start the domestic U-19 one-day tournament with the Vinoo Mankad Trophy in the third week of September, which will be adopted by a Challenger Trophy to shortlist players for the World Cup.

“The board usually arranges multiple U-19 series – both home and overseas – to prepare a crop of U-19 cricketers for the World Cup. The pandemic has hampered the normal process. It’s important for the young boys to have some international experience,” a top BCCI official was quoted as saying to TOI.

Former India captain Rahul Dravid, who is also the head of the National Cricket Academy (NCA), likes to give players ample opportunities before pruning the list of players. This time, however, there will be just two domestic tournaments.

“This is why the board has thought of fielding two teams. Bangladesh are a tough opposition in U-19 cricket. This tournament help will test out the players,” the official added.

The board is yet to announce the names of junior national selectors. The committee is expected to be decided by the first week of September. The upcoming U-19 World Cup is to be played in the West Indies in January-February next year. India won the tournament four times. 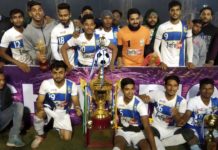 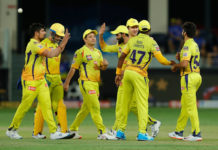 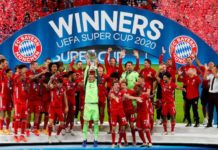