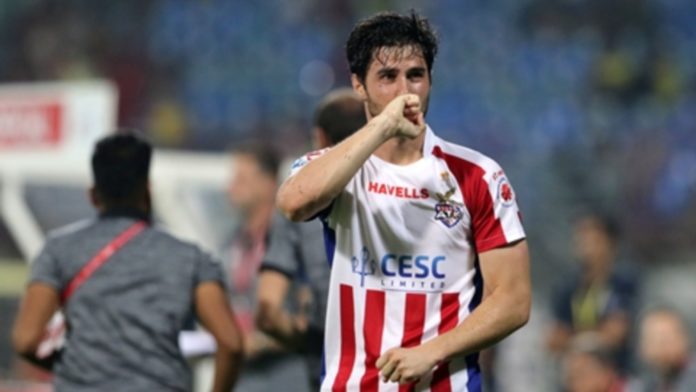 Kolkata: ATK Mohun Bagan attacking midfielder Edu Garcia has been a revelation since he landed in India since January 2019. He has played as a winger or even as a no.9 for the ATK (before their merger with Mohun Bagan) side and has scored for them on many important occasions. Even Garcia has scored in the final of the 2019-20 ISL season when they emerged victorious.

The former Zaragoza man has been a very important part of the side. He has been one of those kind who can play in any area of the pitch, wherever his team needs. A player who has an eye of killer passes and even a cool finisher in front of the goal, has been considered to be a dark horse for Antonio Habas’s side since the last season.

With Roy Krishna and David Williams at the front, Garcia played the role of a creator in the team. They had a lethal partnership together and the trio of Krishna-Williams-Garcia was considered to be very dangerous for any defence from the league. Fast forward to the next season, Garcia is confident to give his 100 per cent and knows that he has to perform well and give his very best in every match.

While speaking about last season’s performance Garcia said, “Last season was a very special season for me. When I joined ATK I had the goal to win the ISL trophy and when you reach your goals, you only can be happy.” Habas used Garcia in different positions in the field.

“I knew that Antonio (Habas) won once the ISL and he wanted to do it again. He is an experienced coach who knows what he wants. So it’s easier when your coach is clear and everybody in the team thinks the same,” he added. “I can play in every position in midfield and in the attack. I don’t care about the position. I can play today in the left, tomorrow as a midfielder and next day as a second striker.”

Garcia who had small stint in Bengaluru FC and also in the Chinese Super League, can workout perfectly this season for ATKMB. His commitment to the game cannot be questioned. A match-winner for his club, he can change the game this season too. 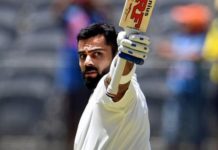 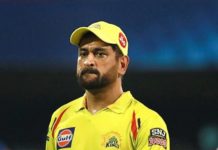 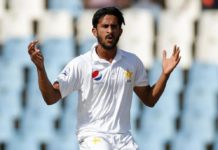 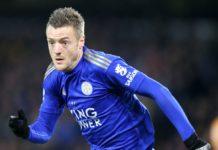