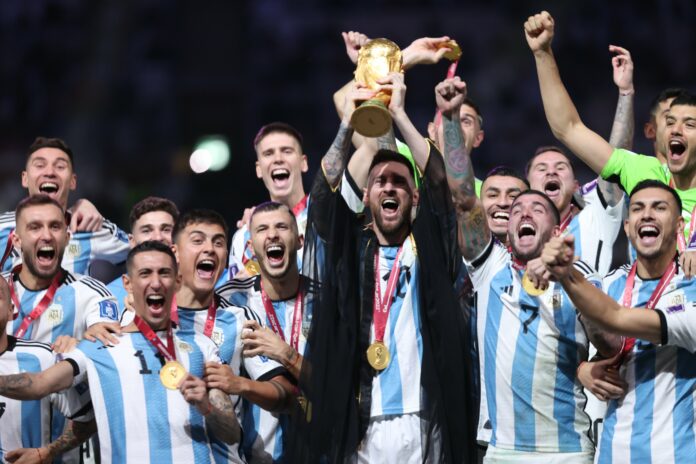 It was Kylian Mbappe who brought France back with a brace in the first 97 seconds of the second half. In extra time, Messi would score again, but Mbappe would score from the penalty spot to give France the lead once more.

After centre backs Dayot Upamecano and Adrien Rabiot recovered from the virus that had prevented them from playing against Morocco in the semifinal, France coach Didier Deschamps went back to his usual starting lineup. After recovering from a sickness, Raphael Varane of Manchester United also starts alongside Upamecano, and Olivier Giroud

Swimming Federation of India to make partnership with Moregold Sports to... 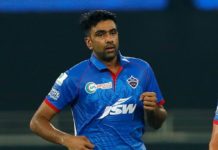 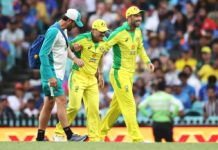 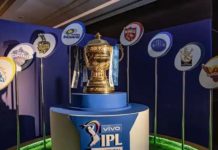