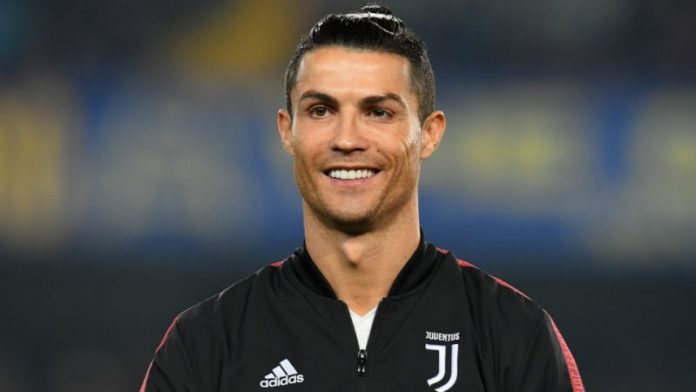 Manchester: Manchester United forward Bruno Fernandes has revealed that his national team captain and former United star Cristiano Ronaldo has always been asking about the situation at Old Trafford.

Ronaldo who has played for the Red Devils from 2003 to 2009 and has always been excited and affectionate about his former club. In the past, we have seen that after scoring a goal against United he never celebrated, thus showing his respect and love for his former club.

Fernandes, who has brought revelation in Ole Gunner Solskjer’s side since his joining in January, stated that he regularly talks with his Ronaldo over texts and denies discussing anything regarding the transfer with the five-time Ballon d’Or winner.

“I spoke with him after, not before. I said before – Manchester, for me, was the dream team. I always wanted to play for this team and it doesn’t matter who can talk about it – bad or good, I will come. It was my dream to play in the Premier League,” Fernandes said.

“I have the choice to come to Manchester United and it was two dreams in one. It was perfect. Of course, I spoke with Cristiano after and he spoke very well about the club. I spoke with him some days ago, again. Every time I speak with him, he asks me how Manchester is and if everything is okay. Everyone knows he spent a lot of time in Manchester and he has consideration for the club. He likes the club, I think he won his first Ballon d’Or here, so it’s a club who’ve marked him, for sure.”

Fernandes has been a life-saver for United this season. After his joining, the Manchester club only lost two games that too in the FA Cup and Europa League semifinals. United were unbeaten in the Premier League since the Portuguese joined the club. The club was languishing in the fifth or sixth spot before Fernandes joined and after him, the Red Devils ended third in the table and qualified for Champions League next season. 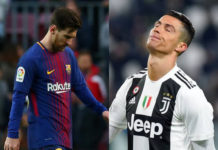 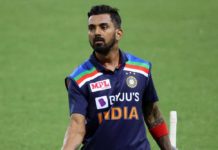 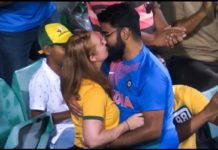 Will you marry me? ‘Yes’ she says; Marriage proposal at SCG... 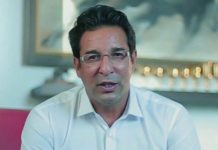