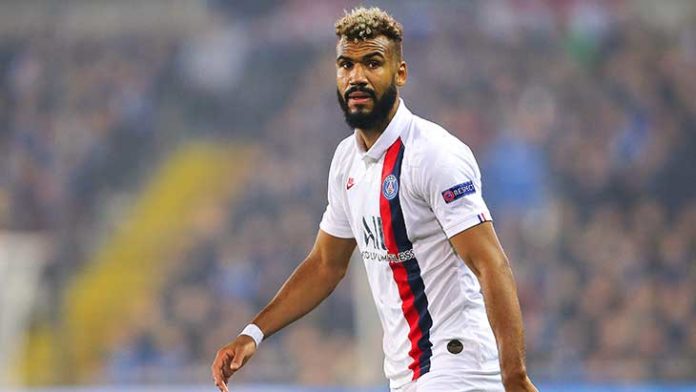 Munich: Bayern Munich have made their third signing of the transfer deadline day as Eric Maxim Choupo-Moting has joined the defending champions on a free transfer. As per reports, he penned a one-year deal with the Bavarian side. The club unveiled the signing on social media on Monday(October 5).

Choupo-Moting joined Paris Saint-Germain last season making 19 appearances for them and scoring the all-important winning goal after coming on as a substitute against Atalanta in the quarter-finals of the UEFA Champions League 2019-20.

Speaking in the move Choupo-Moting said, “It’s a nice feeling to come back to the Bundesliga – and at the biggest club in Germany. Who wouldn’t want to play for Bayern? It’s an honor to play for this club. At FC Bayern, the aim is always to win everything, and I am highly motivated to achieve these goals.”

The 31-year-old forward previously played in Bundesliga with Hamburger SV, Nürnberg, Mainz and Schalke. Bayern will be looking to utilise his experience for the upcoming season with the Cameroon international becoming the third signing of deadline day after Marc Roca & Douglas Costa and fourth after Leroy Sane joined the club earlier in the summer 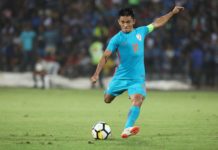 To get the best in Asia come to our country to... 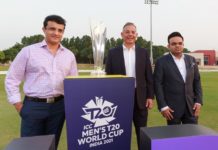 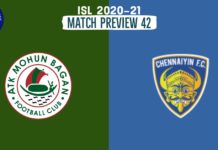