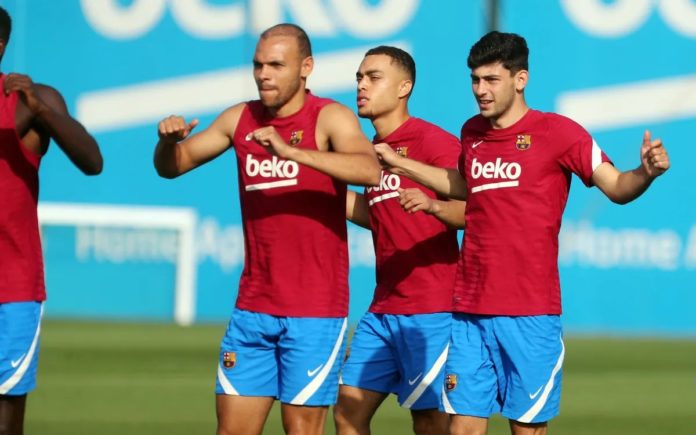 Camp Nou: Barcelona will start their La Liga campaign against Real Sociedad at Camp Nou on Saturday, first time sans Lionel Messi since 2009. The 34-year-old, who joined Barcelona at 13, spent more than a decade with the Catalan giants turning the No.10 jersey iconic in its true sense.

Messi, who was without a contract since June, moved to Paris Saint-Germain in a two-year deal, after Barcelona failed to accommodate him in the sparse budget they have with the La Liga Financial Fair Play rules coming into play.

As a result, the talismans striker had to bid farewell to his boyhood club tearfully despite the fact he agreed to a 50 per cent reduction in his wage. Barcelona had an unexpected last season finishing third in the league, seven points behind leaders Atlético Madrid.

Although it was evidently visible that the reforms brought about by head coach Ronald Koeman was working in favour, his real challenge will be this season without Messi, who held the team together and rose on important occasions.

Things would have been tad easier for Korean on Sunday Barcelona, but with an array of players like Sergio Aguero, Ousmane Dembele, Marc-Andre ter Stegen, Oscar Mingueza and Ansu Fati unavailable owing to injuries, the Dutchman has a task cut out at hand.

However, the absence of several stars will also provide an opportunity for prolific Antoine Griezmann and Memphis Depay leading the line with Spainish talent Pedri Gonzalez, Sergio Roberto and Captain Sergio Busquets featuring in the midfield. Sergino Dest, Gerard Pique, Ronald Araujo and Jordi Alba are also likely to start with Neto Murara under the bars.

On the other hand, Real Sociedad will be missing out on the services of  Nacho Monreal, Carlos Fernandez and Ryan but the likes of Mikel Oyarzabal, Mikel Merino and Martin Zubimendi are all prepared to start against the Azulgranas in the Camp Nou.

Liverpool maintain momentum with a win over Leeds United 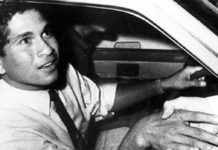 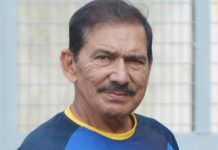 Bengal coach Arun Lal to remarry soon; Do you know the... 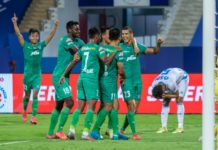 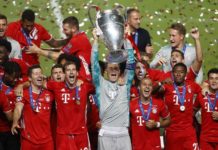