“It is time to finish my career because of things that happened to me in recent months, that on a personal level and after having thought about it for all this time, the most correct thing is to finish today,” Mascherano told media.

“I have lived my profession 100 per cent, I gave the best I could and today I find that it has been difficult for me for a while and I do not want to disrespect Estudiantes, who trusted me to return to Argentina, or my colleagues, or this profession.” The centre-back said that it wasn’t about results but the lack of motivation is the real reason.

“It does not have to do with the club or with a result, but with feelings that one is feeling over recent times, which make the illusion that one had of being a footballer fade,” Mascherano added, who started his professional career with River Plate in 2003.

In 2005 he moved to Corinthians, with whom he won the Brazilian Serie A. His move to Europe was when he signed for West Ham United, but his contract was unusual. In the beginning of 2007, he joined Liverpool FC, played three years for the Reds and eventually signed for Barcelona winning 19 trophies with them — 5 La Liga and 2 Champions Trophy in just eight years.

He moved to Hebei China Fortune in 2018, after his time with Barcelona was over. In January 2020, he returned to his home country and joined Estudiantes de La Plata, he had a contract with them till 2021. It was after a defeat to Argentinos Juniors in a league match on Sunday (November 15), he decided to announce his retirement from football.

Not only, clubs he was often regarded as ‘The Captain without Armband’ for his country. He was an integral part of his national team, his contribution was vital when Argentina reached the World Cup final in 2014. He is the most capped player for Argentina with 147 appearances and also won two Olympic gold medals in 2004 and 2008. 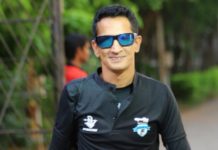 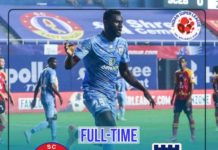 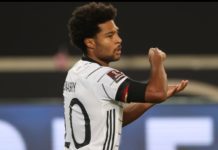 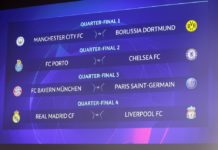