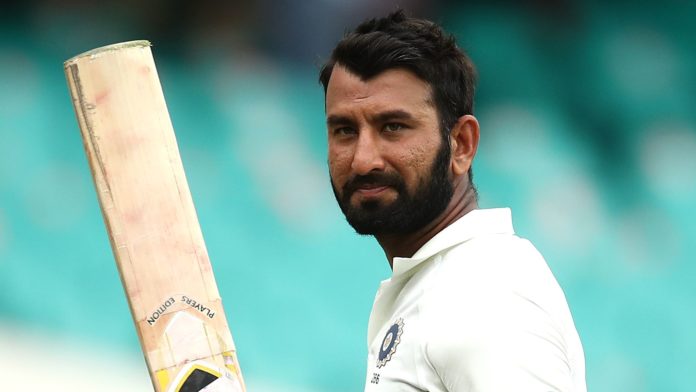 Kolkata: Cheteshwar Pujara once again made it into the Indian Premier League when Chennai Super Kings bought the right-handed batsman Rs 50 lakhs during the auction. Pujara may seem like a different variant in IPL, but he has played five seasons between 2010 and 2014 for three franchises.

“I was really pleased to be back in the IPL again. When it’s IPL you want to be part of it. It is one of the best leagues in the world,” Pujara said in an interview as he discussed his comeback in the cash-rich league.

Pujara had a very low strike rate of around 100 in each season he performed. Nevertheless, his low batting average motivated him to show up his talent and adjust in the short format. “They don’t know whether I’m good or not good, because in last few years I haven’t been seen playing T20 cricket. Just by seeing the way I play in Test cricket one can’t pass judgment about whether I’ll be good or not be good at the shorter format,” he said.

Mentored by legendary Rahul Dravid, Pujara had learnt a lot from the former Indian wicketkeeper. “He told me that your natural game will not change although you try playing different shots. If I am playing the T20 format now, when I prepare for a Test series I won’t forget Test cricket.

“Adapting to T20 format and moving into Test cricket again won’t be an issue, for sure. In Test cricket, there is a lot of pressure, there is a price on your wicket. But in the shorter format you just need to express yourself and play all the shots you can,” said Pujara. 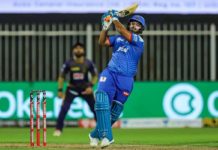 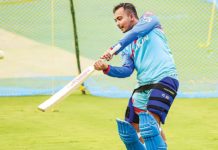 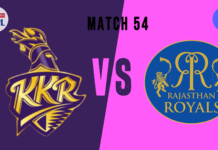 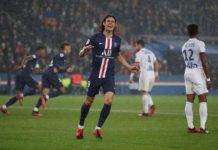 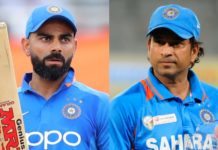 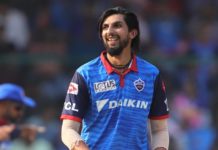 Manoj Tiwary suggests he is ready to replace Harbhajan Singh at...