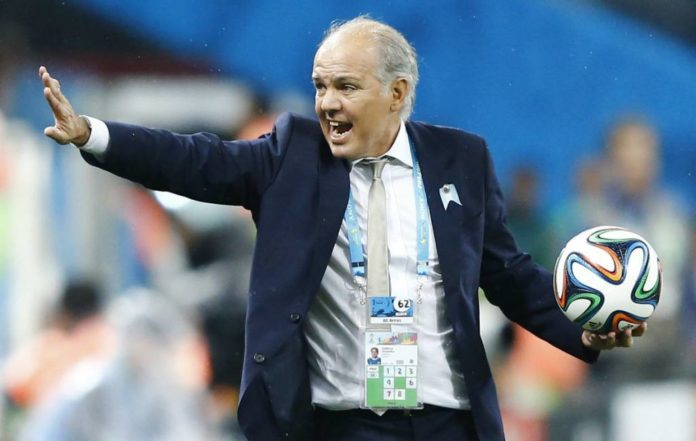 Buenos Aires: Former Argentina head coach Alejandro Sabella, under whom they reached the 2014 World Cup final, has passed away on Tuesday (December 8). He succumbed to years of battling with cancer and heart problems. This tragic incident took place in less than two weeks since the passing of Diego Maradona, who played alongside Sabella for Argentina in the 1980s.

Sabella died from ‘secondary dilated cardiomyopathy and long time cardiotoxicity’ as was informed by the hospital where he breathed his last. “Another harsh blow for football in this dark 2020: the beloved Alejandro Sabella has departed. An exquisite player, a winning coach who took us to the World Cup final, and a great person,” said his one-time teammate and former goalkeeper Ubaldo Fillol.

Sabella was a winger who could operate in midfield as well. His time at River Plate in the 1970s was when he earned the most of the limelight, during which he signed for Sheffield United, hence becoming one of the first South American players to feature in the English league.

He played in Sheffield for two years, which was followed by a short spell at Leeds United before he returned to Estudiantes in 1982.

Sabella was appointed national team head coach in 2011. He succeeded Maradona at the position and led the team to the World Cup summit clash four years later where they subsequently lost to Germany by 0-1 in extra time. He retired after the loss and due to his declining health never returned to the sidelines.

The AFA tweeted: “The @afa, through its President Claudio Tapia, deeply regrets the death of Alejandro Sabella, former coach of @Argentina, and send your warmest hug to family and loved ones.”

The Blades tweeted: “Sheffield United are deeply saddened to hear of the passing of former player, Alejandro Sabella. Rest in Peace, Alex.”

Leeds tweeted: “The thoughts of everyone at #LUFC are with the friends and family of former midfielder Alejandro Sabella, who has sadly passed away. RIP Alex.” 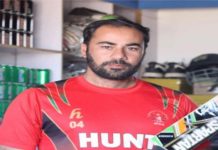 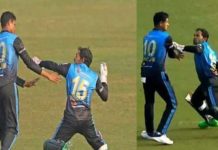 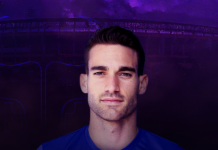