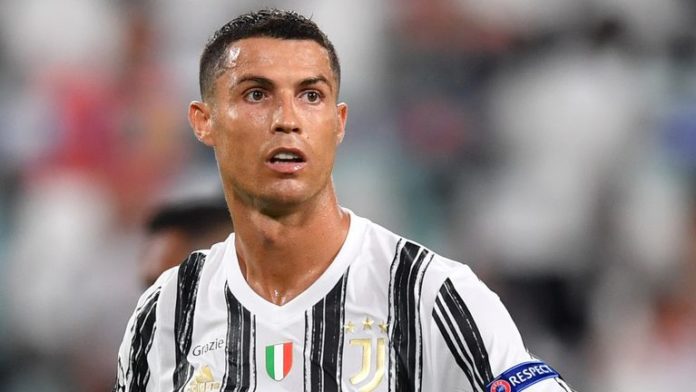 Turin: Juventus were handed a 3-0 win over Napoli after their latter didn’t travel to Turin to play their Serie A match on (October 4). The local health authorities prevented them from travelling due to some positive COVID-19 cases in the Napoli squad.

Two players, Piotr Zielinski and Eljif Elmas tested positive along with a member of the support staff of the club. This resulted in them being blocked from travelling to play the match against Juventus.

Although Napoli, failed to show up, Juventus did show up for the match which was officially called off by the referee after 45 minutes. Not only were Juventus awarded a win, in addition, Napoli have been punished with one deduction point due to their failure to turn up for the match by a Serie A judge.

In a statement, it reads, “In the opinion of this sports judge, the case of force majeure is not proven.” ‘Force majeure’ is a legal term for an extraordinary event or circumstances which is beyond any party’s control.

Napoli indicated that they would appeal to the Court of Arbitration for Sport and then to CONI, the highest Italian sports authority. On the other hand, Andrea Agnelli, Juve president thinks his side was rightfully awarded the win over Napoli.

Sakshi Singh posts heartfelt message for her husband; check out

Decorated boxer Mary Kom to make comeback after a year next...

Ian Bishop suggests how Prithvi Shaw can return to the Indian... 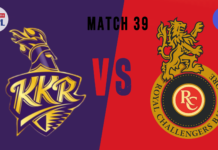 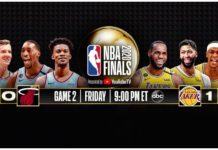 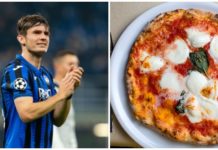 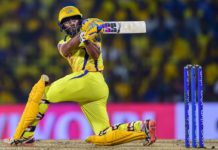